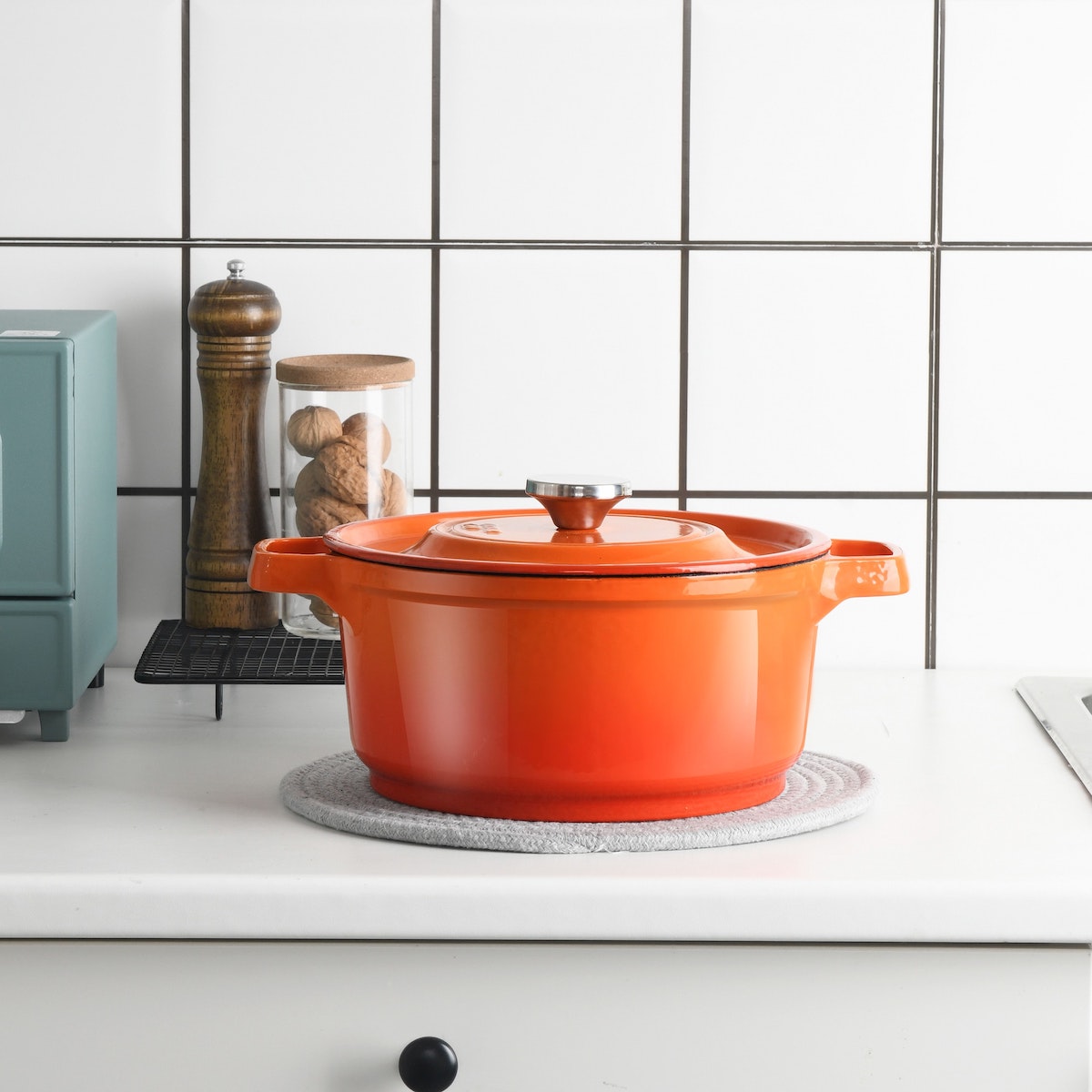 Everyone will retire at some point, and when you do, you need a pension fund. But what is a good pension pot to have by retirement? There isn’t a one-size-fits-all number since everyone has different expenses, lifestyles, and goals, but knowing how to figure out that number is important. Some people are chasing goals to … Read more 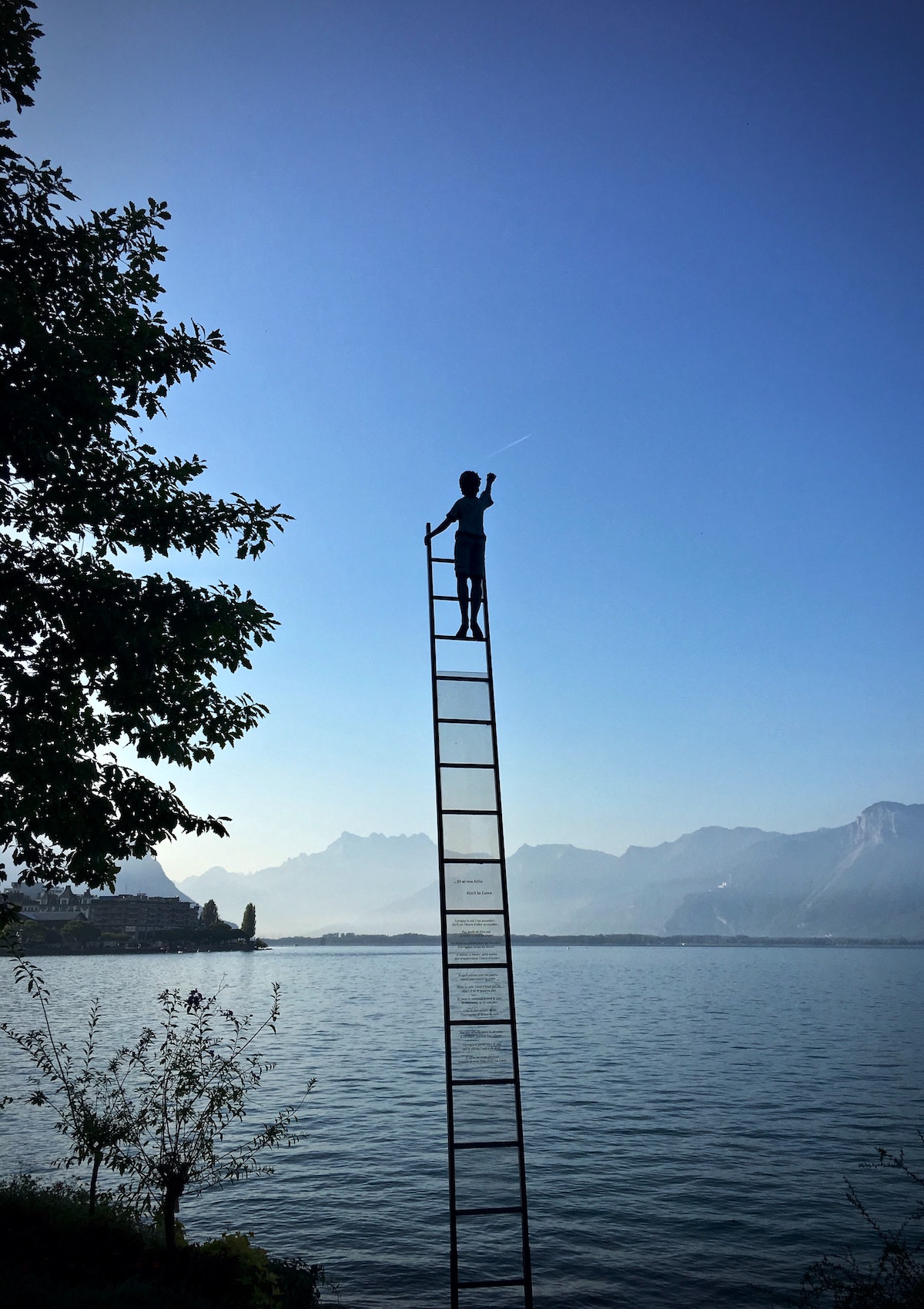 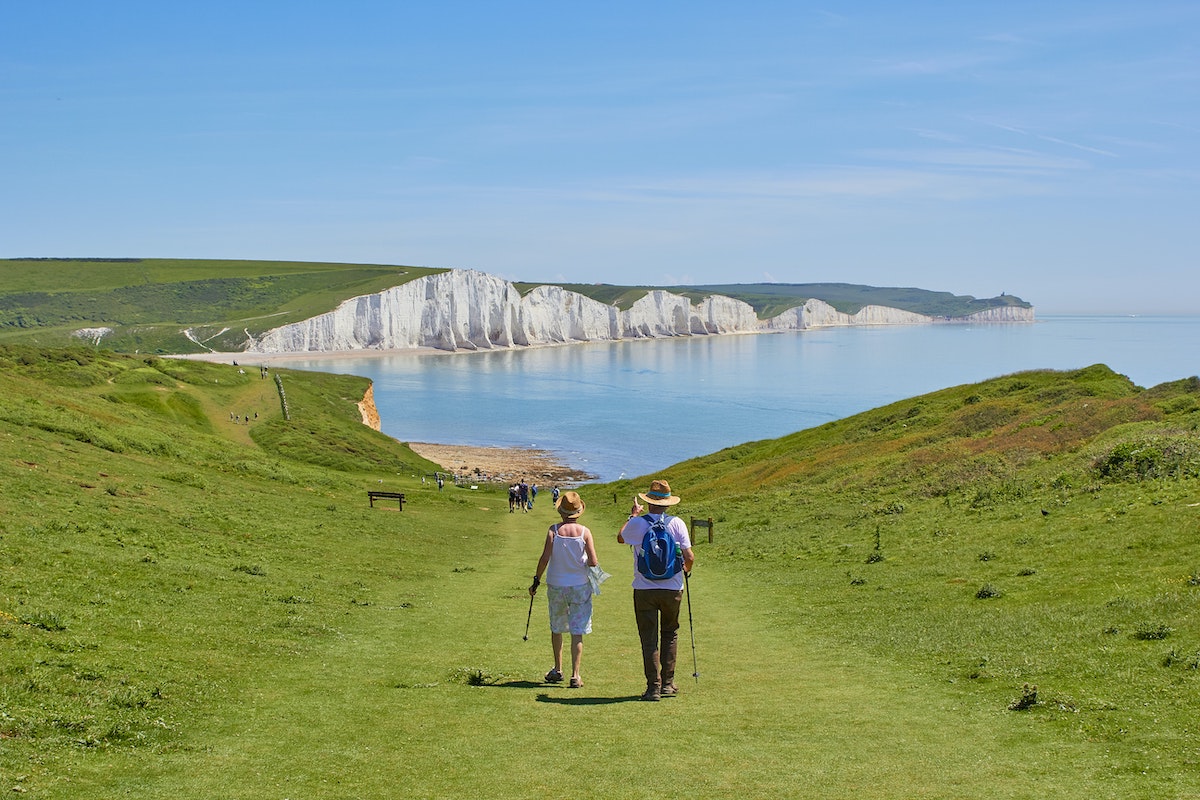 Understanding LeanFIRE – All You Need to Know! What is leanFIRE? It’s is part of the FIRE (financial independence, retire early) community. The FIRE community helps people retire before the average age, 60-65 years old. You may be wondering how that works and if you want to find out how any individual can do that, … Read more 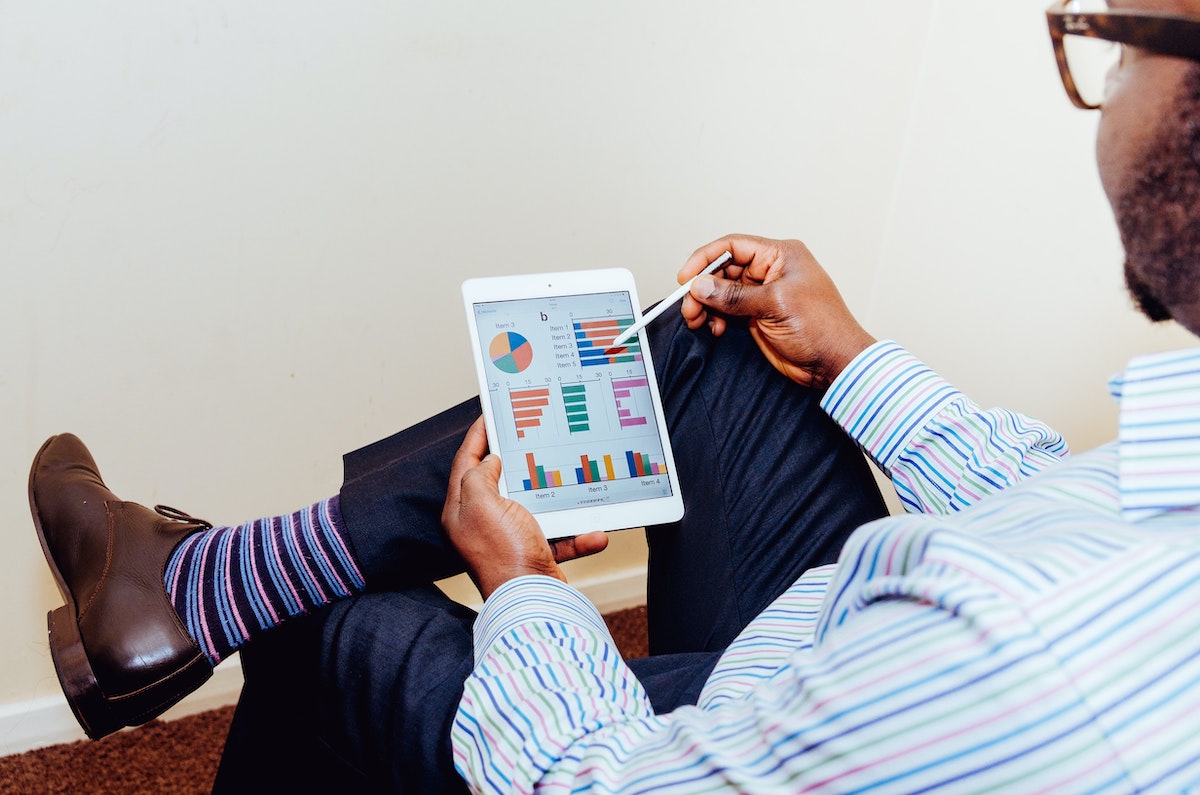 Financial independence planning is the idea of getting enough money to pay your living expenses for the remainder of your life. Specifically through passive income. Meaning that, without working, your investments will generate enough money for you to survive. Making a financial plan A great approach is used in developing a good Financial Independence Plan. … Read more 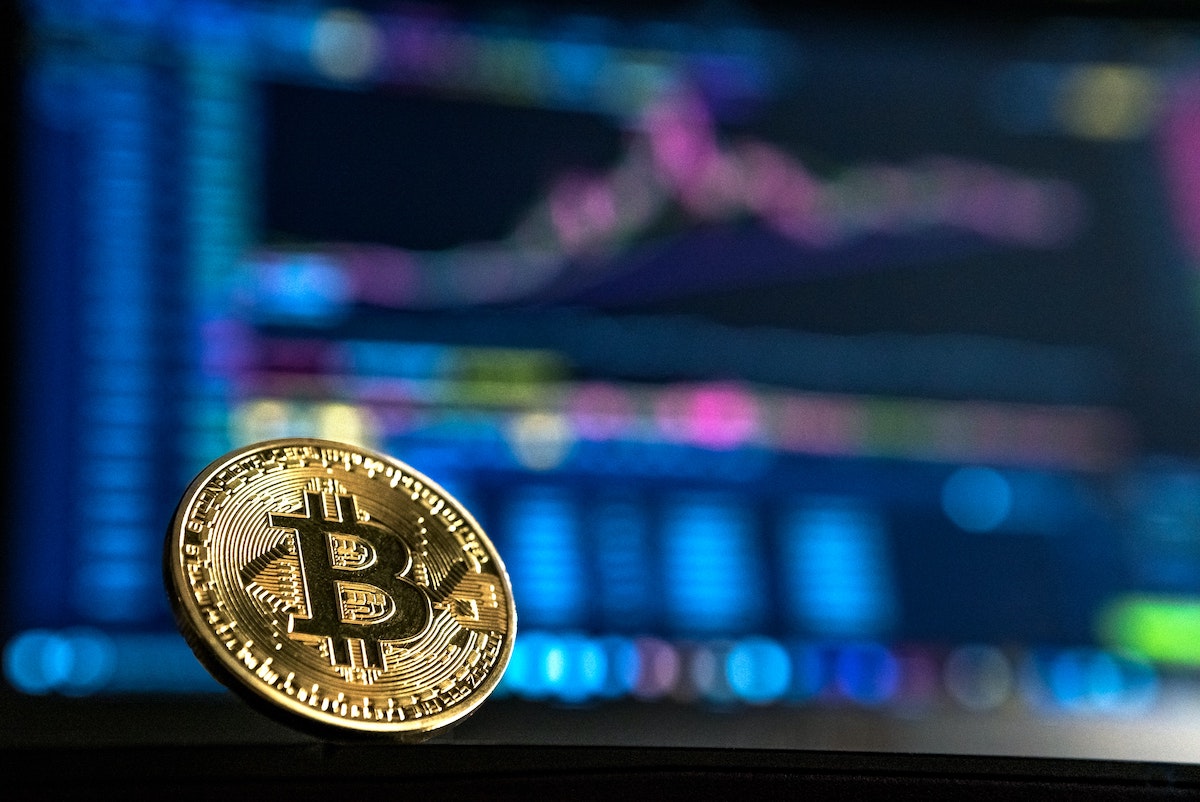 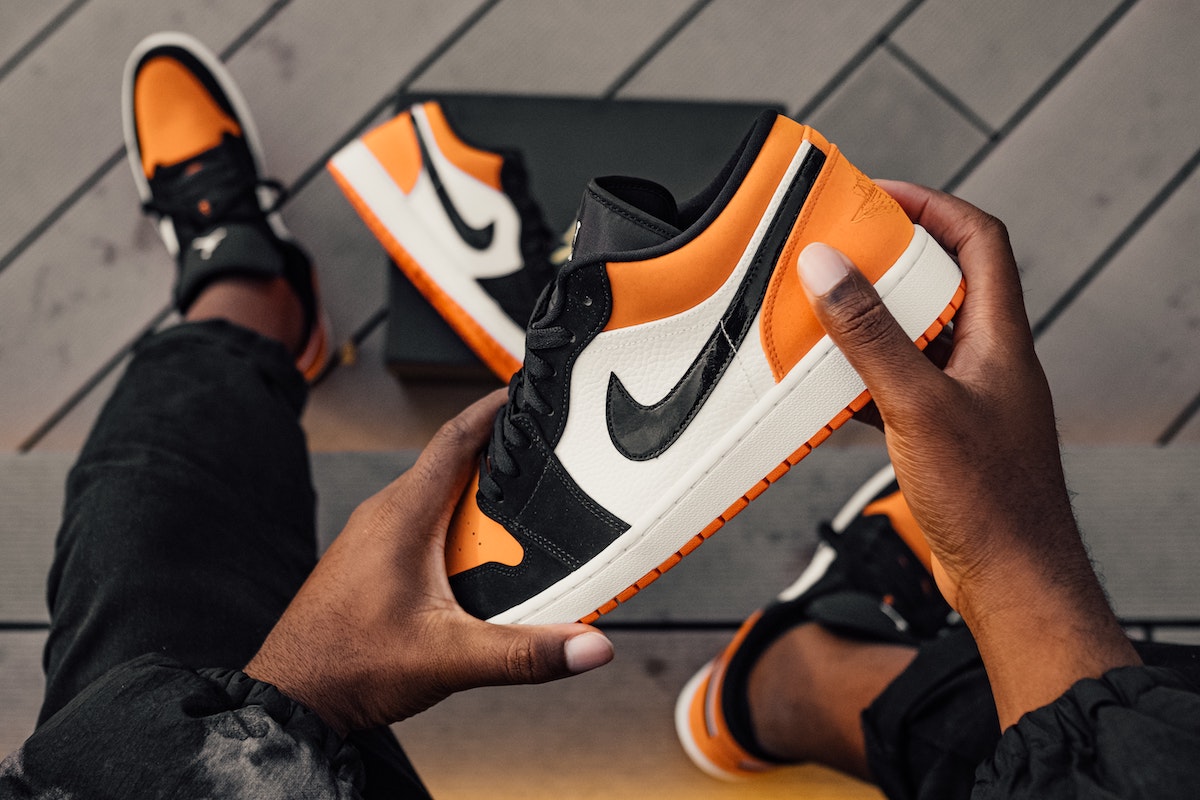 Answering the question “When did Jordan retire?” is a bit tough because he actually retired multiple times! On January 13, 1999, the National Basketball Association (NBA) player Michael Jordan announced his retirement from professional basketball in front of a crowd in Chicago’s united center for the second time. Jordan has an outstanding career in his … Read more 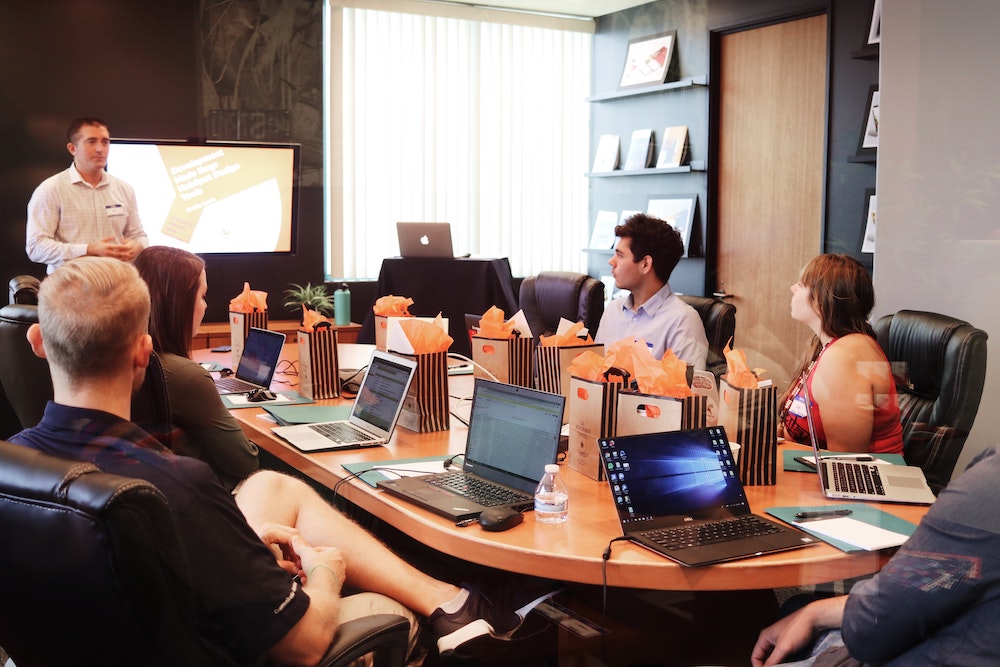 According to this Georgetown study, 65% of all jobs require some sort of college degree. Don’t have a degree? No problem. There are many jobs out there that pay $30 an hour without a degree. Chances are there is at least one of these “high paying – no degree” jobs that’s just right for you. … Read more 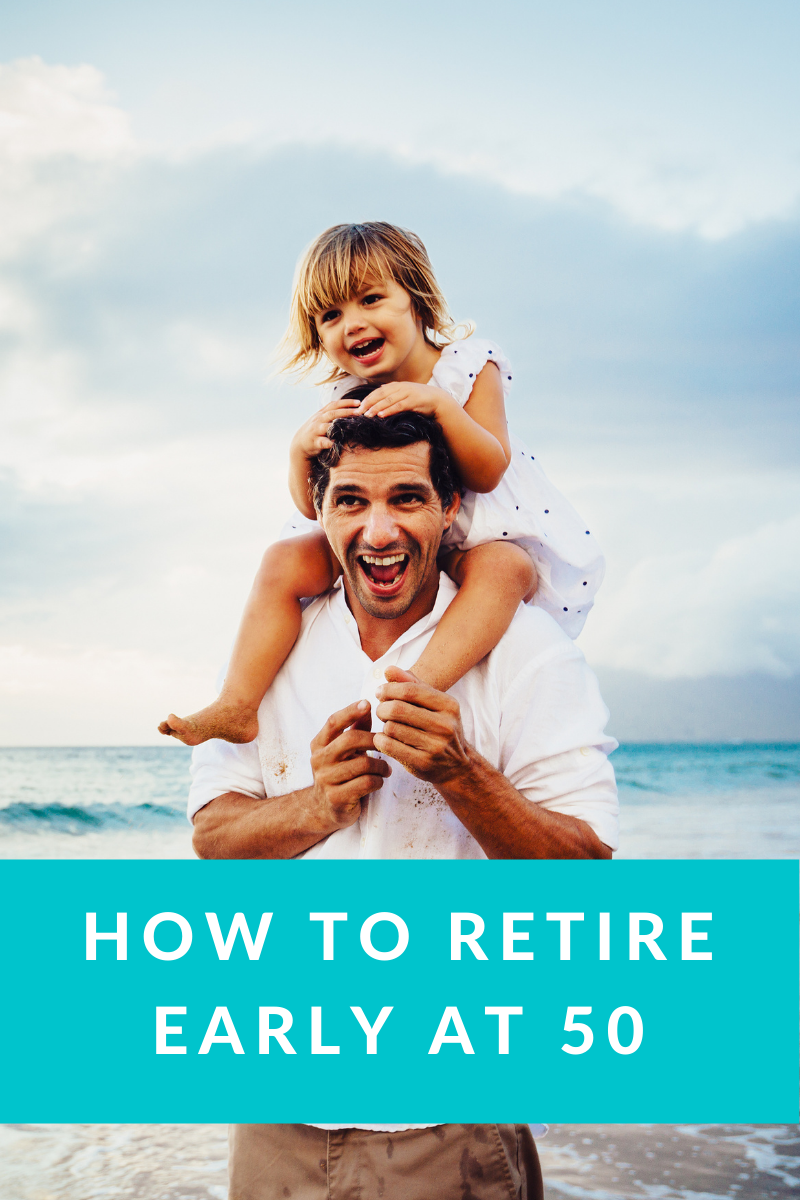 Are you looking for ways to retire early at 50? Maybe you’re just learning about retirement now. Maybe you’ve been planning on a traditional retirement at the age of 65 but are looking to bump it up? Either way, this is the article for you! Retirement is the point in one’s life when one no … Read more 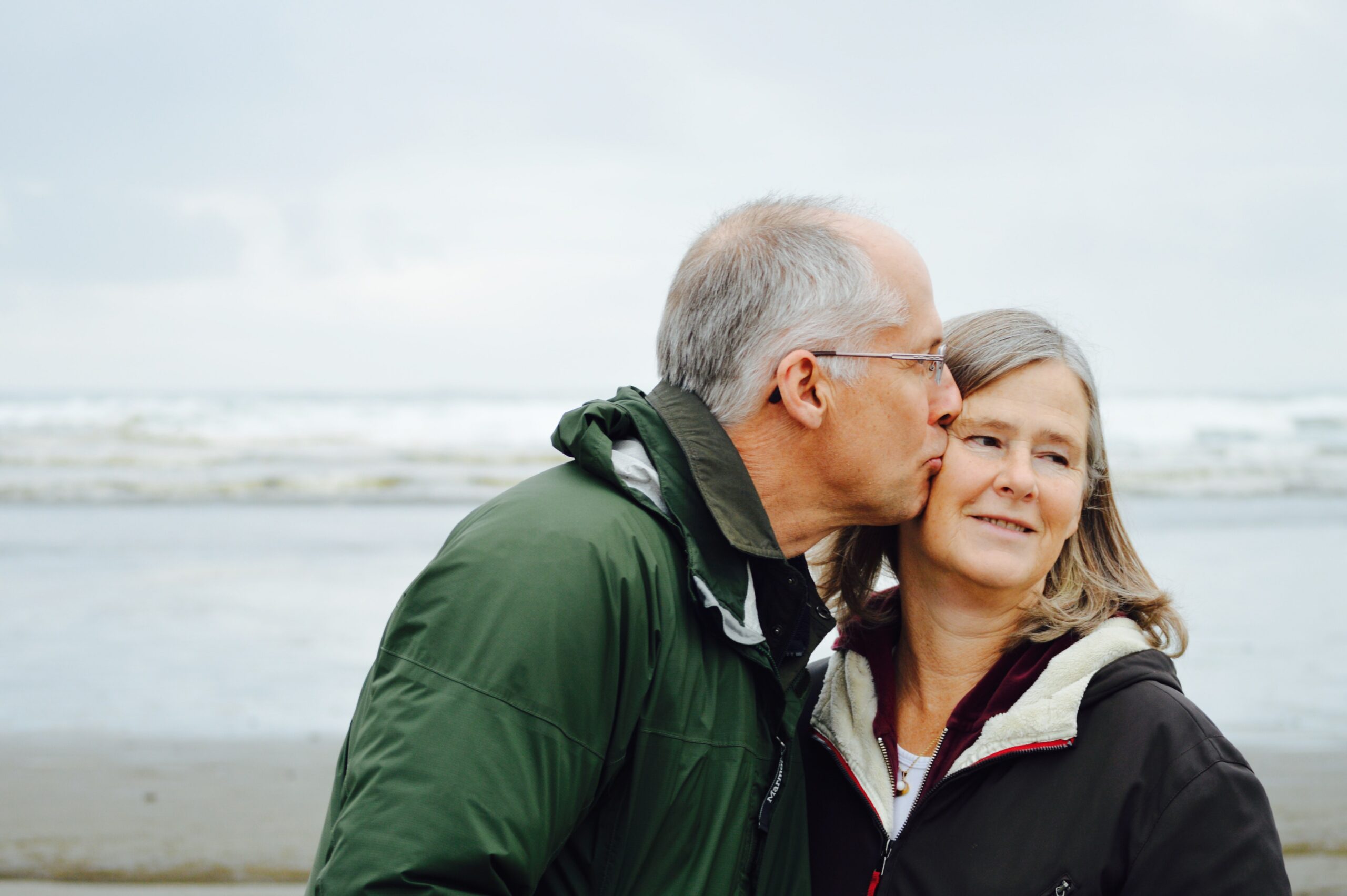 It’s a scary thought. What if you quit your current job without another one lined up? Do you have enough money? How long could you make it? Will it be easy to find a new job when you’re ready? What will you do with all of your free time? Here are five reasons you should … Read more 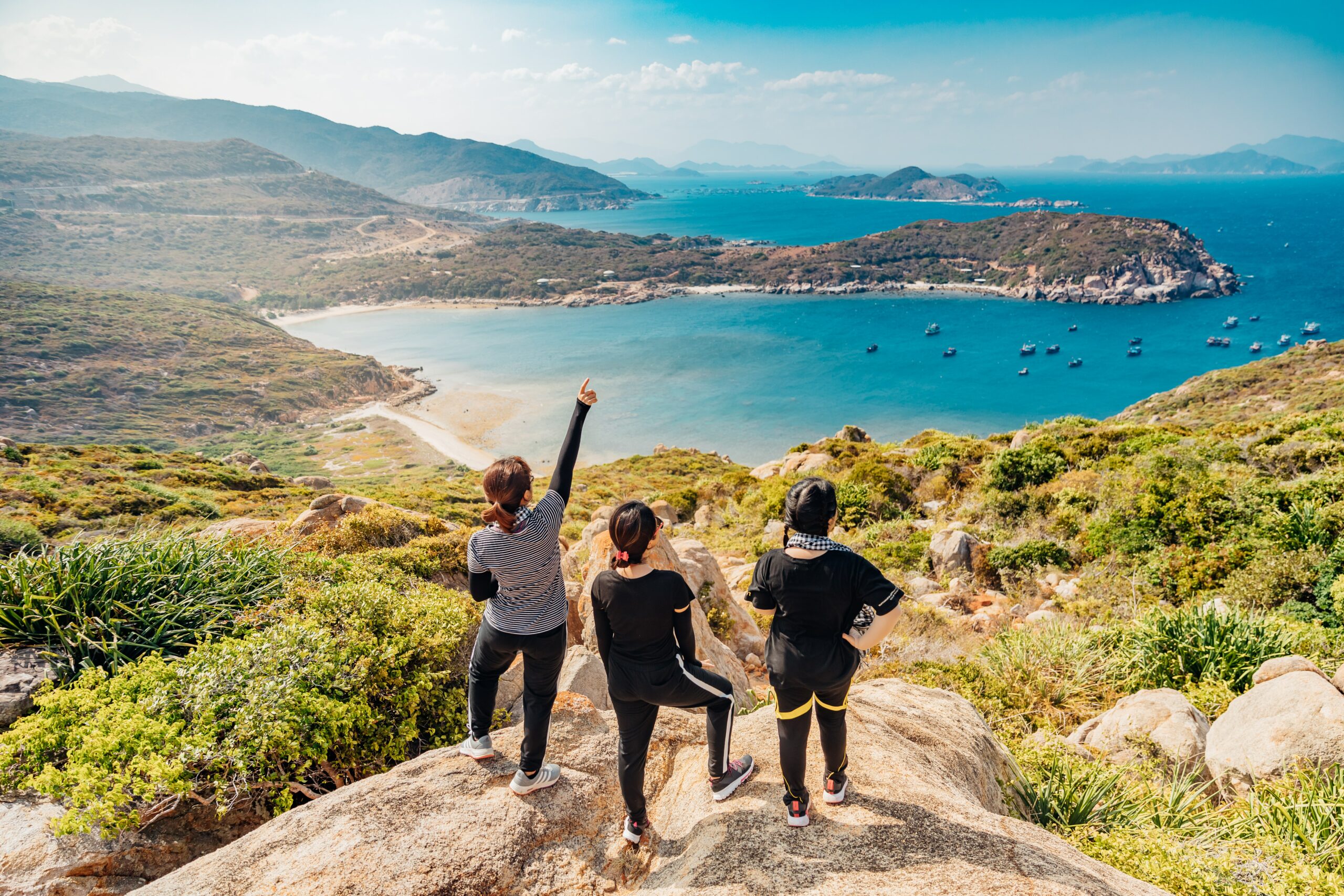 Retirement is a goal that many people strive for. However, settling for 65 as your official retirement age means missing out on years you can potentially spend living life to the fullest. Let’s look at the many reasons people want to retire early. By now you’ve probably heard of the FIRE movement! Maybe you’ve ever … Read more