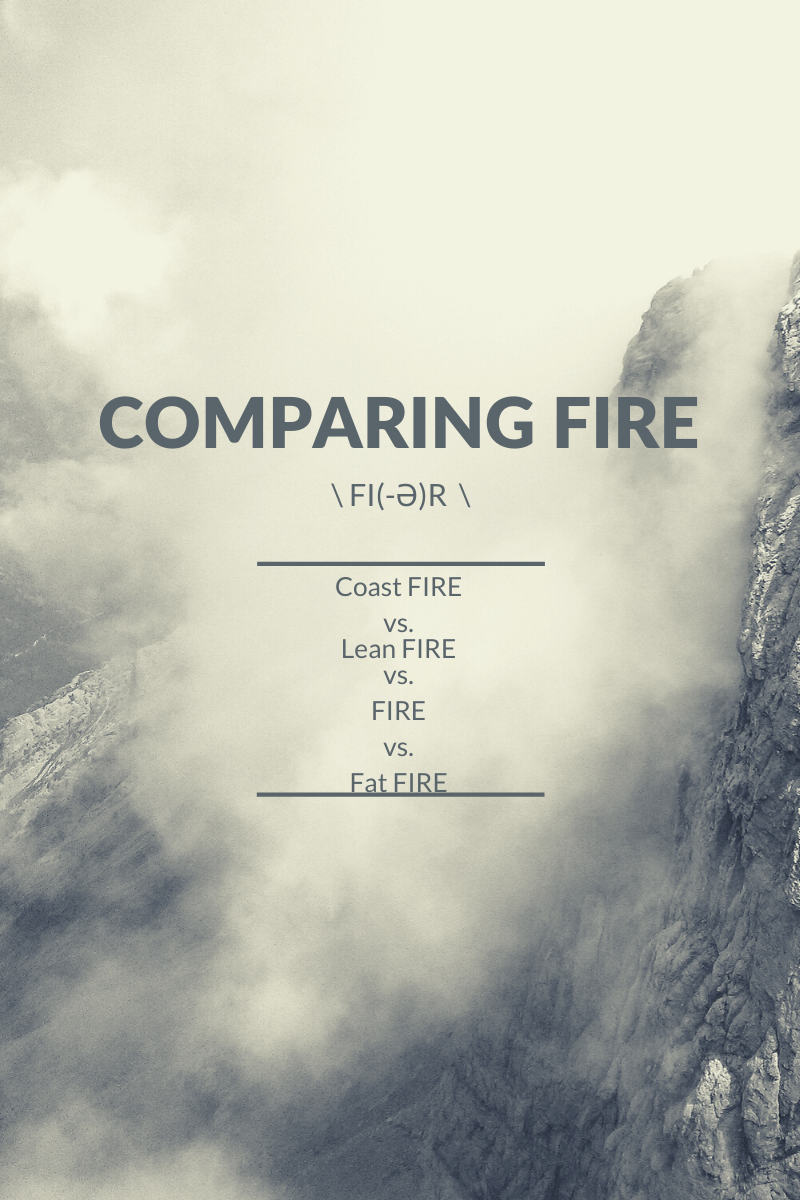 LeanFIRE vs FatFIRE? Are you part of the F.I.R.E. movement? Are you hoping to lean FIRE? Normal FIRE? Fat FIRE? With so many options, it’s hard to know which one is right for you!

Let’s take the four most common forms of F.I.R.E. and define them.

A note about passive income

Depending on your situation, coast or lean FIRE might seem within reach, but fat FIRE might seem entirely unrealistic. The idea of having $2,600,000 invested is impossible for so many people.

The thing is, there are ways to generate the yearly money you need without having a large amount of money invested in the market. These are called passive income.

There are lots of ways you can generate passive income. And if you are trying to fat FIRE but saving up $2,500,000 is out of reach, you should check some out!